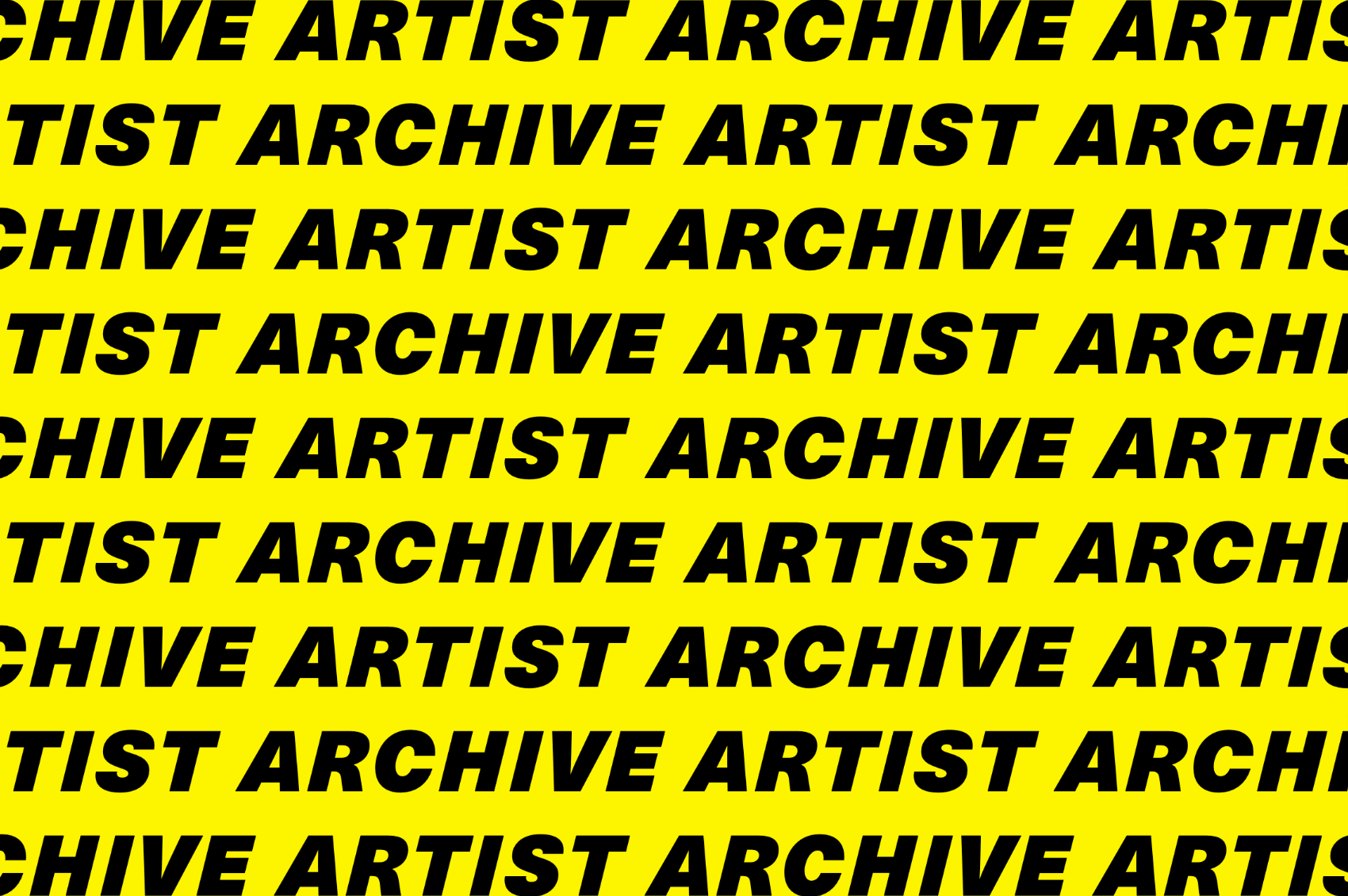 At the end of 2021 we launched Artist Archive and opened applications to a first Open Call. This annual programme is dedicated to the revival and rehoming of existing works, in place of the pressure to constantly innovate and increase output.

Artist Archive aims to give precedence to artists and their past works that:

We were so excited by the responses to this new project and to receive 116 applications. Each proposal had its own qualities and challenges, bringing into question how an archive might be imagined. Thank you to everyone who applied.

The first year of Artist Archive will present work from:

About the selection process

The task of selecting proposals was distributed amongst 9 members of the SDS team. Each application was reviewed by at least 3 people and the final selection was made by the whole team. The selectors were: Studios & Events Manager Sika, Administrators Kim Chi and Hattie, Amelia from our Front of House team, Rosa our Programme Co-ordinator, Lucia the CONTINUOUS Audience Development Co-ordinator, Content & Communications Manager Rohanne and Annie and Kat our Co-Artistic Directors. The group included those who identify as marginalised and as neurodivergent.

Initially applications that were ineligible were removed from the selection, that included those that:

In general, applications which did not progress for shortlisting included those which: