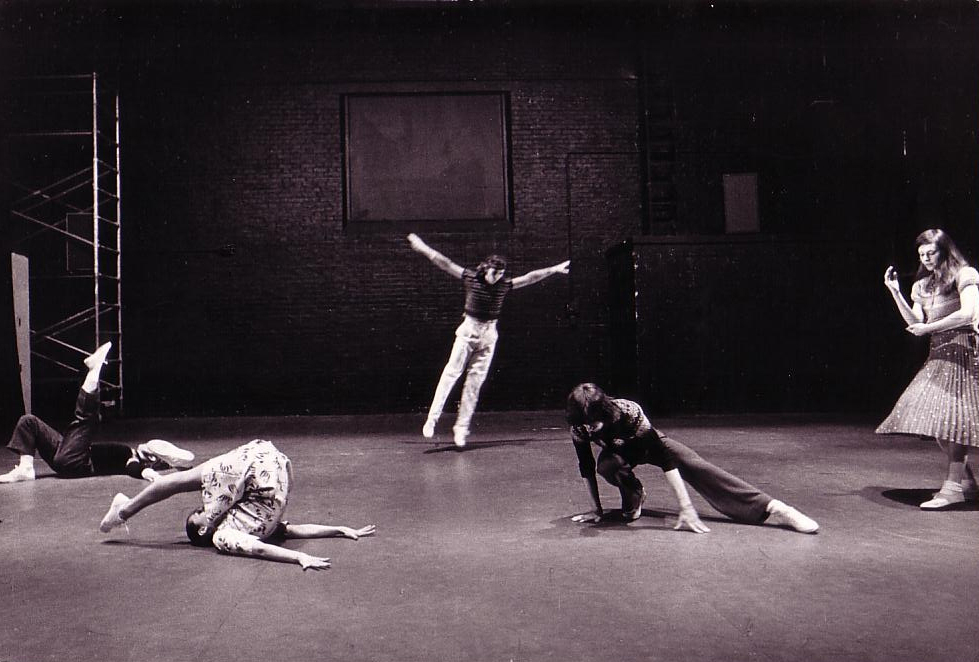 In memory of, and thank you to, Robert Cohan – some words from Siobhan Davies:

“Robert Cohan – choreographer, teacher and founding Director of London Contemporary Dance Theatre – died peacefully on the 12th January. He was 95. I met him when I began dancing aged 17 in 1967.

So many of you who come to Siobhan Davies Studios might not have known of him. I feel drawn to write about a past, that I and many others shared, but that is less spoken about now. There will be in-depth obituaries with his full history. I simply wanted my initial feelings to well-up in me and to remember him today.

He had a profound impact on me and others. An extraordinary teacher who recognised dance both as a discipline and as a way to demonstrate some of the best aspects of being human – particularly in relationship to others. He expected kindness as much as hard work. He wanted us to recognise the differences we had from each other while asking us to pull together as a company.

In the first 10 years of the life of LCDT we had a rocketing experience. We moved from having very few in our audience to full houses in big theatres for weeks. We travelled the UK and the world. We worked until we dropped and then got up again. Some of it was mad, but we were alive to every opportunity.

We are dancers in a different era now and I am truly glad that dance practices have evolved in the many ways that they have. But today I would like to remember an extraordinary man who, with others, began a new story for dance in the UK.

I was very touched a few years ago, when unexpectedly I saw him in our studios. He was in his 90’s and as handsome as ever, working with Yolande Yorke Edgell and her company. We both laughed at the length of our friendship and the different directions our paths had taken us – and then we shared the happiness we both felt at being at work in a studio.