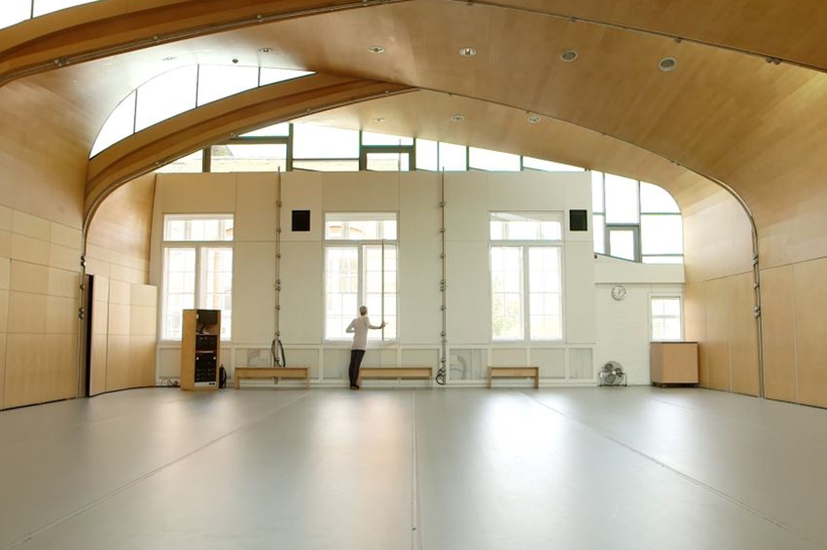 While she will continue to work artistically, Siobhan Davies will step down as Artistic Director of SDS. Among other projects for 2020 and 2021, she is producing a film with long time collaborator David Hinton to celebrate her seventieth birthday and the seventy works she has made so far. Based on her Transparencies practice, this film looks at a collection of images significant to her thinking and doing throughout her career. The premiere is planned for 2021.

Emma Gladstone, Chair of the Board Siobhan Davies Studios said:

“Siobhan Davies has decided to shift her creative focus and concentrate on her own independent practice, after leading Siobhan Davies Dance and Siobhan Davies Studios for forty years. For myself and my fellow Trustees this is inevitably bitter-sweet news, though typical of Sue’s brave and pioneering approach to life.”

“I feel very positive about this moment: change is exciting and necessary. I have been so lucky to witness the emergence of a new kind of dancing and making from a seam of independent artists. Although I know many of them, I also know they are accompanied by others whom I don’t know and all are working in ways I could not have thought about when I began in the late 60’s. The expansion of what dancers, choreographers, writers and curators are researching, thinking and performing about today are exhilarating to me. SDS is calling for a new leadership and a re-imagining of how to be creatively at work while recognising the complexity of challenging futures. I will be admiringly curious about what a new leadership can open up to artists and the relationships they wish to make within and beyond the studios.”